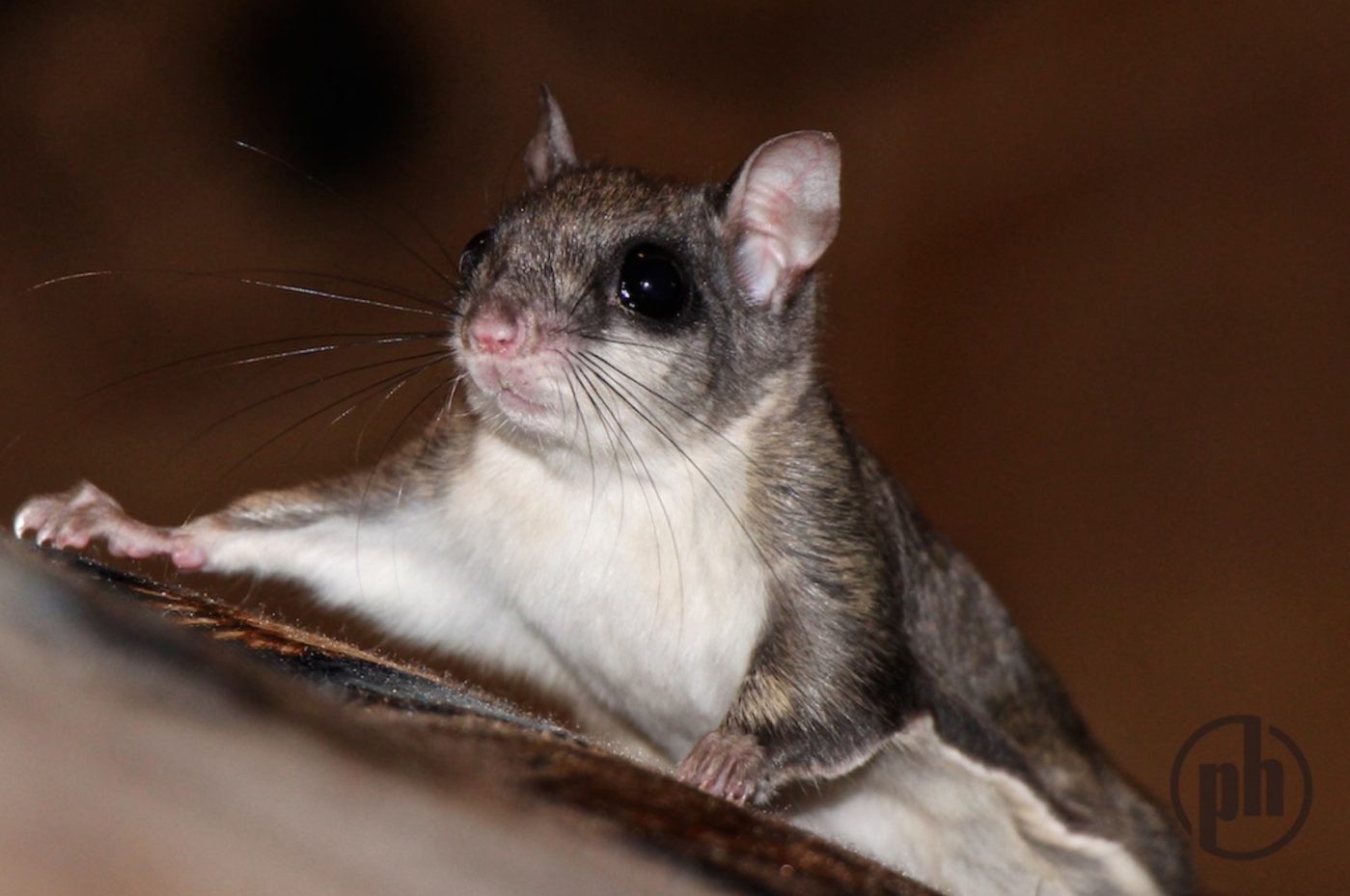 Is there any non-human skill people covet more passionately than the ability to fly? 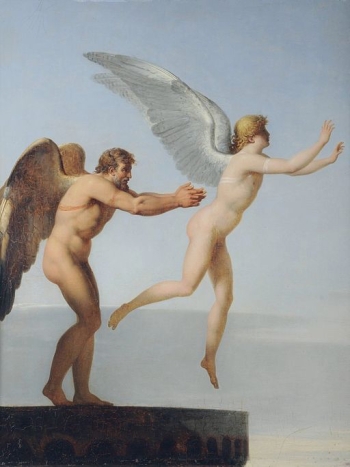 Understandably, early aviation experiments centered around mimicry of birds, complete with flapping arms that were usually covered in feathers. The Greek legend of Daedalus and Icarus is a familiar example, but plumage continued to be part of the trial-and-error approach through the first years of the 19th century, when a tailor named Albrecht Berblinger constructed an ornithopter and then took an ill-fated plunge into the Danube. Those daring young men with their dreams of flying machines… they just didn’t understand the concepts of thrust, lift, and drag, and they couldn’t let go of the idea that soaring requires feathers.

I guess Saturday mornings with Rocky and Bullwinkle were not a part of their childhood.

Skip ahead in the history books about two hundred years, during which heavier-than-air flight went from foolish fantasy to fleetingly airborne, to semi-reliably aloft, to acrobatic enough to decide the outcome of a World War, to commonplace as ~30,000 commercial flights per day in the U.S. in 2017.

Aviation advancements and inventions during the greater part of the industrial age were about balloons and dirigibles and planes, i.e., aircraft; human beings remained firmly planted on terra firma unless they could climb inside or hang from some kind of apparatus.

It’s hard to point to a specific aeronautic adventurer as the first to see a flying squirrel, recognized the similarities with their fellow mammal, connected the dots, and think, “Eureka! A wingsuit!” But no one lucky enough to have seen one of these big-eyed nocturnal windsurfers could fail to notice the resemblance to the modern flying suits that have finally allowed human beings to fly free as a  squirrel, unencumbered by gondola, scaffolding, or fuselage.

Of course, strictly speaking flying squirrels don’t really fly, and neither do the people wearing a wingsuit.

The wingsuit mimics a flying squirrel’s patagium—loose folds of skin that span the space between forelimb wrist and hindlimb ankle on either side of the body. Spreading those limbs into a jumping jack X, the furry membranes stretch into a rectangular shape that allows the tiny BASE* jumpers to propel themselves into the air and then slide down the sky at a 30-40 degree angle controlled fall.

A long, flat tail is critical for controlling that fall. Serving as a rudder, it allowing 90 degree turns around mid-flight obstacles. The tail is used for landing, too; on the approach, the tail is raised to an upright position while, at the same time, all four limbs move forward to form a kind of patagium parachute. Together, these actions create enough drag to tip the animal’s head and body up as it prepares for impact with a tree trunk or branches, a bird feeder, or a building.

The New World is home to three species of rodent flyboys and flygirls: Northern (Glaucomys sabrinus); the recently differentiated and designated Humboldt’s (G oregonensis); and Southern (G volans). There’s some range overlap between Northerns and Southerns, but the two species are relatively easy to distinguish. Northerns are larger, but the belly of the beasts provides a much more notable difference; the underside of a Southern flying squirrel is creamy white, while Northern flying squirrels are beige below with darker roots.

There’s range overlap between Northerns (found from Alaska to Nova Scotia down to Utah and North Carolina) and Humboldts’ (whose limit their travels from British Columbia down into southern California) as well. However, the two are close enough in physical appearance and behavior that it took an examination of their DNA before scientists realized earlier this year (May 2017) that they were looking at not one species, but two. Humboldts’ have been described as smaller and darker than Northerns, but the fact that it took so long for the former to be recognized as distinctive (Southerns were first described in 1758, Northerns in 1801) suggests to me that one would have to do a mighty up-close-and-personal examination to make a positive ID.

All three varieties of Glaucomys have one important feature in common: they’re more risk-averse than you might have assumed. Riding the wind wearing a wingsuit is a dangerous activity for humans — one severe injury for every 500 jumps, according to one study, despite advances in materials, design, and training — but it’s just another day in the life of a flying squirrel. That’s not to imply they never miscalculate a distance, or botch a landing, or are immune from injury (or worse), but they do have concerns beyond thrust, lift, and drag, or changes in wind speed and direction.

Which is why, immediately after sticking the landing, a flying squirrel will scurry quickly to their nest hole, or the other side of the tree, or at least toward a deeper shadow. BASE jumpers and skydivers rarely have worry about avoiding predators waiting in the wings.

*BASE is the acronym that stands for the four categories of fixed objects from which one can jump: building, antenna, span (bridge), and Earth (cliffs).